No Similarities Between the Two of Us 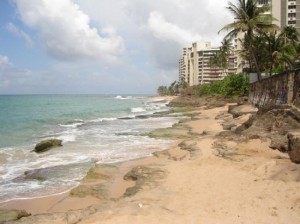